Most college students start their weekday with an irritating beeping sound of an alarm clock. Certainly, they can’t resist hitting the snooze button and continue sleeping. This habit causes students to be late for their morning classes. To help them to get out of bed, savvy people have come up with tons of creative and innovative ideas. Be sure you will never miss your morning lecture after trying one of the 5 effective alarm clocks listed below. Clocky is an ingenious clock that can easily help college students to wake up on time. It runs in random directions in the room while ringing. Although Clocky may seem annoying, it will help even the most stubborn of sleepyheads to get out of bed in an effort to switch off this alarm clock.

How about taking an IQ test in the morning? Sounds delirious, but this is what IQ Alarm Clock does once it starts ringing in the early hour. The clock prompts a set of IQ test questions such as math puzzles and will only stop ringing as soon as it’s solved quickly. IQ Alarm Clock is two in one in the sense that it can wake up students from their deep sleep and can give their brain the right spark in the morning to jump-start the new day effectively.

Some heavy sleepers can’t even awake with a loud alarm ringing, so they don’t really care about the beeping of IQ Alarm Clock or running Clocky. However, all students don’t like losing particularly when it comes to money and especially when it concerns organizations that they don’t support at all. Wi-Fi Donation Alarm Clock just does that. The clock is set up so that if the person doesn’t wake up on time, a portion of his or her real money will be donated to a charity or non-profit organization that the person doesn’t like most. It will be automatically deducted from his or her account. Don’t like losing bucks? Then wake up! 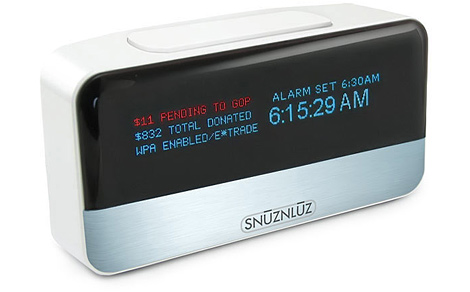 Flying Alarm Clock is another innovative clock that flies in the air while producing a heavy sound. It’s guaranteed that the person will wake up due to the annoying noise of the alarm clock. Yet the most interesting part is that once the clock goes airborne, it can’t be switched off. 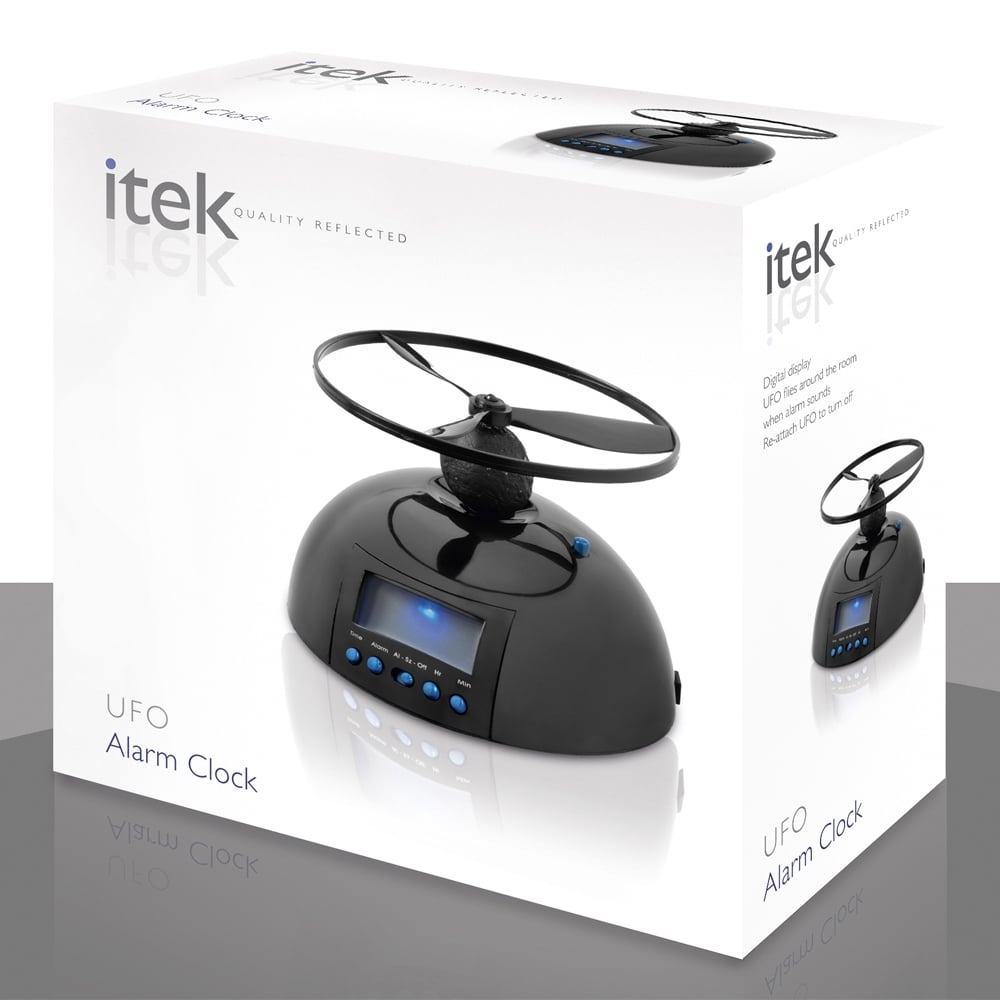 Don’t you have a Dog Alarm Clock at home? Then you will definitely settle to get one after watching this hilarious YouTube video: